The Evolution of PDF: Part 1 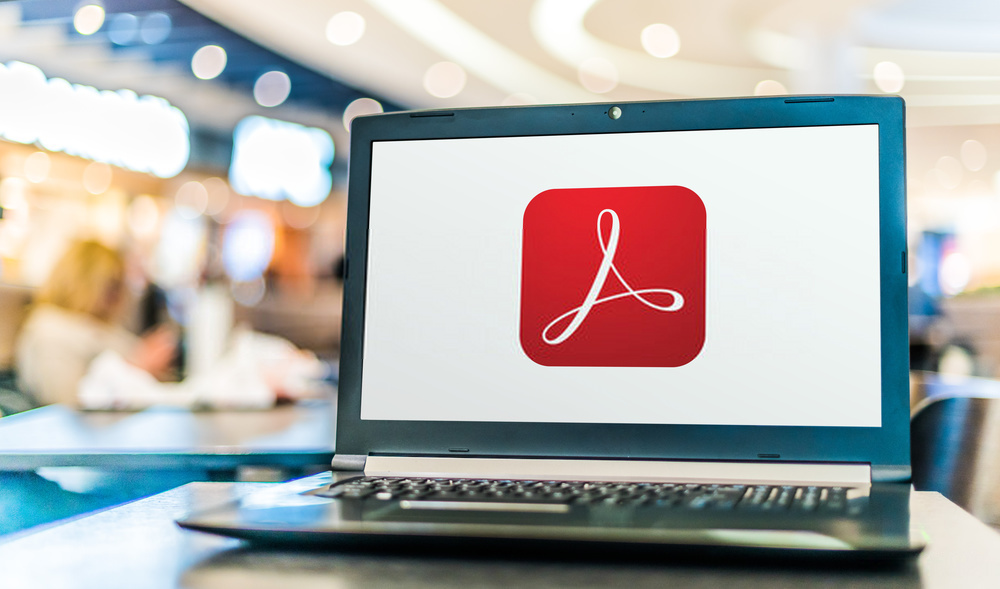 PDF was born out of John Warnock, one of Adobe’s founders. It began with the dream of a paperless workplace. It was initially an Adobe internal project to create a file format that could be shared across the company. This would allow documents to be displayed on any computer with any operating system. John Warnock wrote the following in his paper that led to the creation of PDF: ‘Imagine being able to send full text and graphics documents (newspapers, magazine articles, technical manuals, etc.) over electronic mail distribution networks. These documents could be viewed on any machine and any selected document could be printed locally. This capability would truly change the way information is managed.’

Adobe already had two technologies that were more or less compatible with each other: PostScript, which is a platform-independent technology that describes documents, and Adobe Illustrator, which is an example of an app that runs on multiple platforms (OK, technically on Windows and Mac, but that’s 99 percent of all computers). It can open and visualize simple PostScript files even if they were created by other programs. Adobe engineers enhanced these technologies by creating a new file format (PDF), which is actually an optimized PostScript, and a collection of applications to create and view these files.

Adobe first spoke about this technology at a Seybold conference held in San Jose, California in 1991. It was known at that time as ‘IPS’, which stood for Interchange PostScript’. Version 1.0 of Adobe PDF was presented at Comdex Fall 1992. The technology was awarded a ‘best-of Comdex’ award. Acrobat was released on June 15, 1993. It allows you to view and create PDF-files. The community was not able to use this first version. The first version had internal links, bookmarks, and fonts that could be embedded. However, RGB was the only supported color space. Initial code name for the Acrobat software was “Camelot”, later renamed as “Carousel”. This is why the Macintosh file type for PDF files was called ‘CARO.

Adobe demanded a high price for tools to create PDF files. Acrobat Distiller was offered in two versions: personal and network, and the prices were $695 and $2495 respectively. Acrobat Reader was also available for 50 dollars. This didn’t make PDF a very popular format. Adobe later dropped the price for Acrobat Reader and released a free version of Acrobat Reader.

Acrobat 2 was released in November 1994. It was compatible with the new PDF 1.1 file format, which included support for:

Acrobat 2.0 also received some enhancements. These included a new architecture for Acrobat Exchange that supports plug-ins, and the ability to search PDF files.

Adobe was one of the first major users of PDF. All documents needed by developers were made available as PDF files. The US tax authorities were another early adopter PDF. They distributed tax forms in PDF files.

Acrobat 2.1 now supports multimedia, allowing you to add audio or video data to your PDF documents. PDF was not the only option for creating an operating system-independent file format. Common Ground was the biggest competitor. There were also Envoy and DejaVu.

Adobe started shipping Acrobat Capture in 1995 for a very expensive 4000 US Dollar. Adobe began adding PDF support to several of its own applications at the same time, such as FrameMaker 5.0 or PageMaker 6.

Adobe released Acrobat 3.0 (codename: Amber) in November 1996. The matching PDF 1.2 specifications were also launched. PDF 1.2 was the first PDF version that could be used in environments. The following options are related:

A plug-in that allows you to view PDF files within the Netscape browser has increased the popularity and use of PDF files over the Internet. Adobe also made it possible to link PDF files with HTML pages, and vice versa. The graphic arts industry slowly accepted PDF. The first time PDF was used by the black-and white digital printing market to produce on fast Xerox digital presses.

Acrobat 3 saw the open architecture of Acrobat Exchange pay off. Many interesting extensions were added in ’97/’98, including many essential tools.

Although vendors tried to get PDF on the ground as quickly as possible, the market wasn’t quick to respond. The reason for this was that PDF needed additional tools and knowledge about the file format, its limitations and curiosities. It is also a very open standard, which disappointed many people. The PDF standard was acceptable in environments, but there were too many ways that a PDF-file that was perfectly valid and not usable could be created.

The Courage to be Disliked